Photographer António Pedrosa  joined The 2014 Hasselblad Masters Awards winners in the launch of a hardbook book of their collective talent: Hasselblad Masters Vol 4. EVOLVE.
For this project, António Pedrosa worked over the past months documenting  Corvo Island,  in Azores Archipelago. Some of the images were selected to appear on the oppening of the exhibition and book release in the stand of Hasselblad in Photokina 2014.
The new book,  available with text in seven languages, can be found at: http://www.teneues.com/shop-int/books/new-books-winter-2014/hasselblad-masters-vol-4.html

Photographer Attilio Fiumarella  was choosed to be a recipient of the first Some Cities bursary scheme.  He has been working to document the under-threat Grade-II Moseley Road Baths building over the past few months.

For his Project “The 100 Swimmers”, Attilio Fiumarella filled the empty Gala Pool at Moseley Road Baths in Balsall Heath filled with swimmers, photography fans and city heritage enthusiasts as well as community supporters, in reaction to the news that saying that Birmingham City Council intends to close the historic building permanently in 2015.

“Some Cities” is a UK social photography project which encourages residents and visitors to Birmingham to share images of people, places and events in the city via social media.

Four of our members were awarded, in different categories in the main portuguese prize in photojournalism, the “Estação de Imagem” Prize. 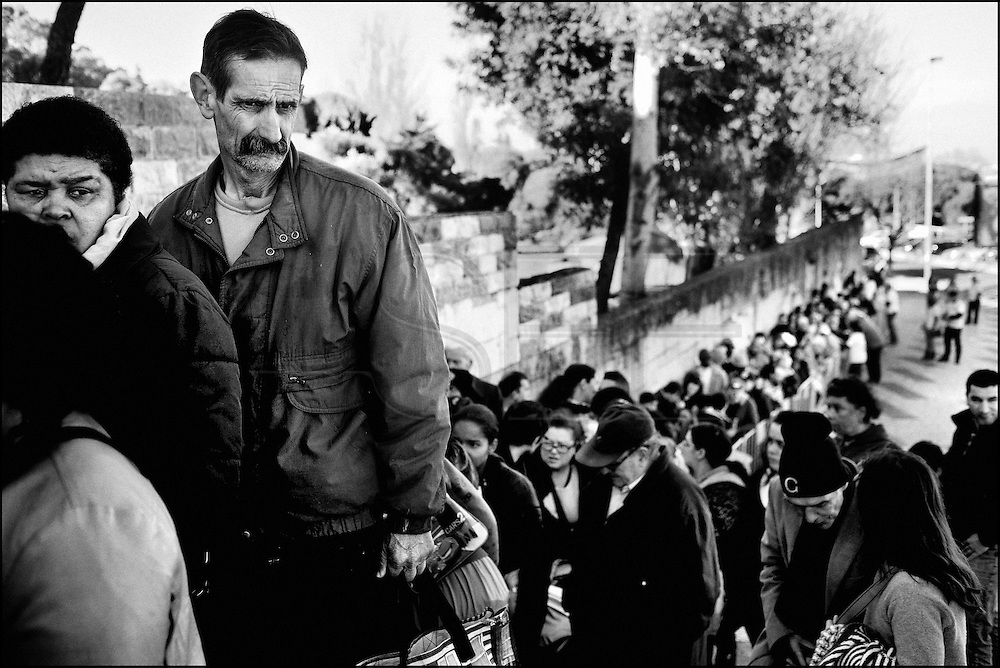 “Portugal, the anti-democracy of empoverishment”

Bruno Simões Castanheira won the Contemporary Issues category with his ongoing project on the effects of the austerity measures following the economic bailout in Portugal.

This story is part of the PROJECTO TROIKA where 9 authors are documenting the crisis in Portugal. 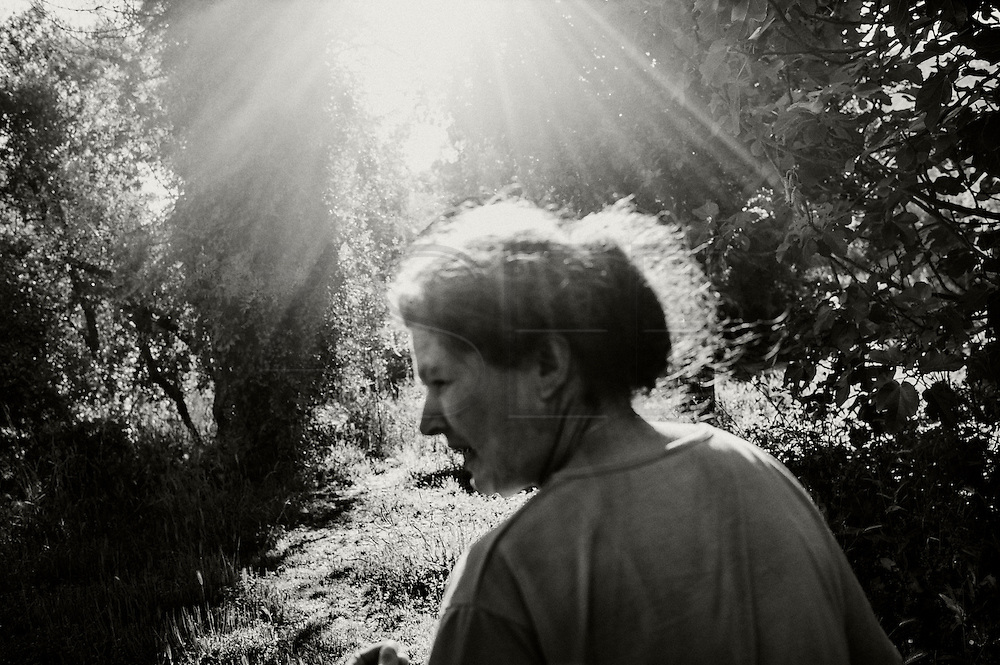 Photographer Tommaso Rada was awarded the 2nd place in Contemporary issues category with a body of work about the 30% of portuguese that are considered poor. He followed families that were proposed by an NGO to build their own houses to assure better life conditions.

See the story in our library 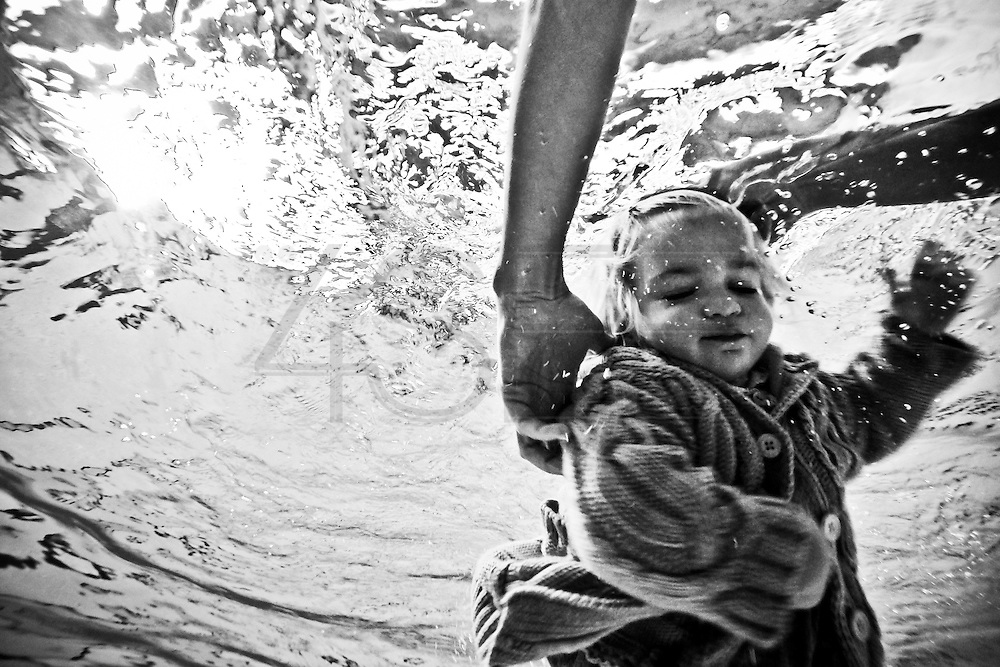 Rodrigo Cabrita did a story on aquatic training for children, known as Infant Swimming Resource (ISR), with very moving pictures (the first photo of this newsletter is also from this story) that earned him the 1st place in Daily Life… 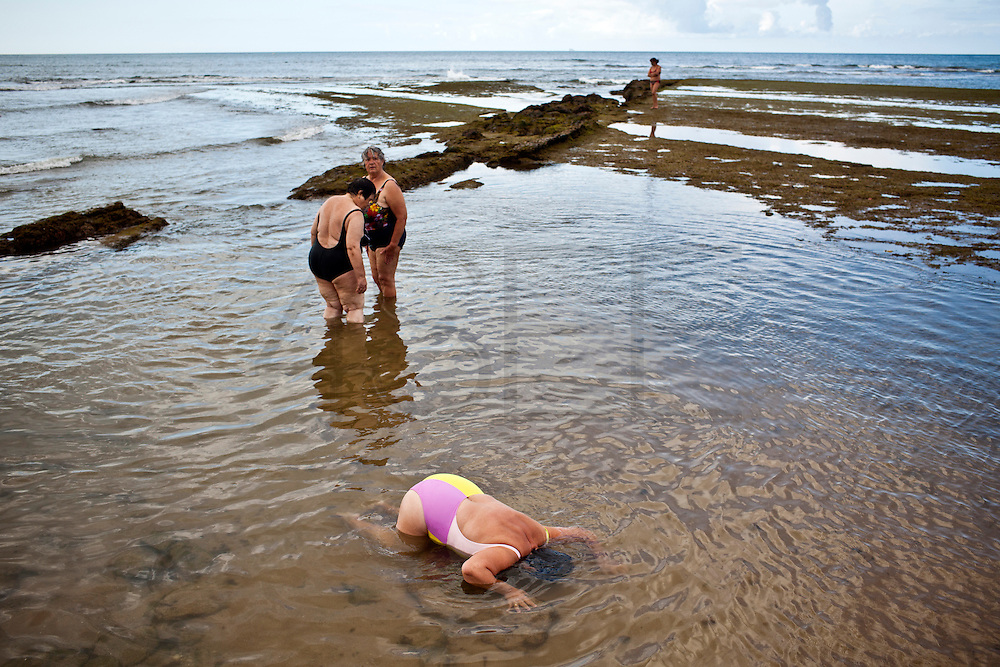 “A week of beach time for elder people”

…. but guess what?… Rodrigo also won 2nd place in the same category! This time with a very funny story on elder people from one of Lisbon’s old neighbourhoods, that go every year to the beach for a week. 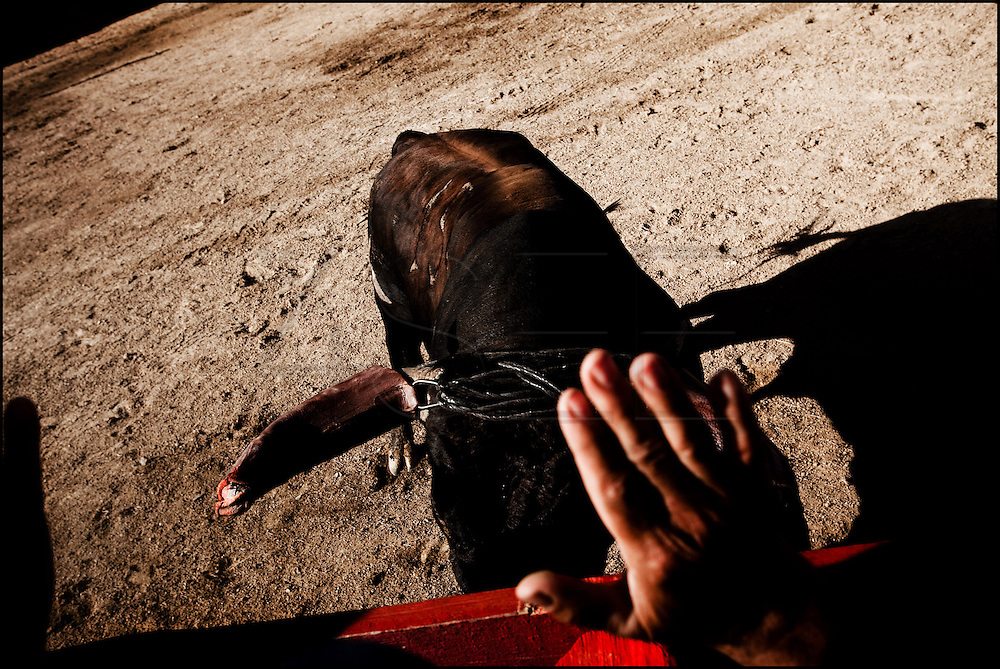 Photographer Bruno Simões Castanheira 1st Place in Sports was won with a story on a specific kind of bullfight that happens during the summer months in small villages near the border with Spain.

See an online article with the photos 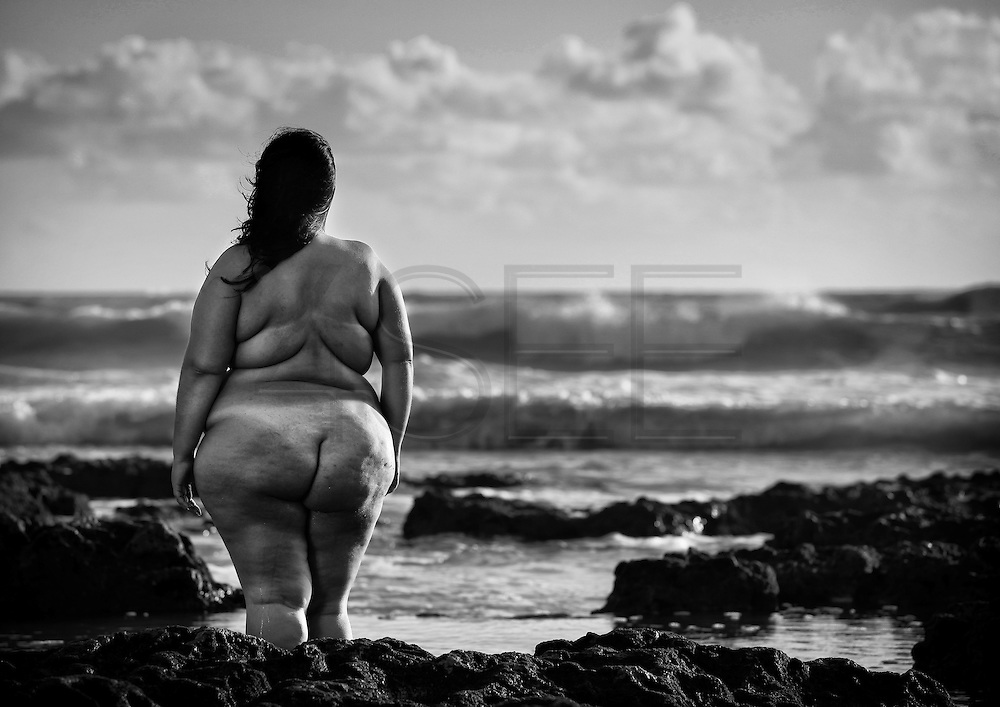 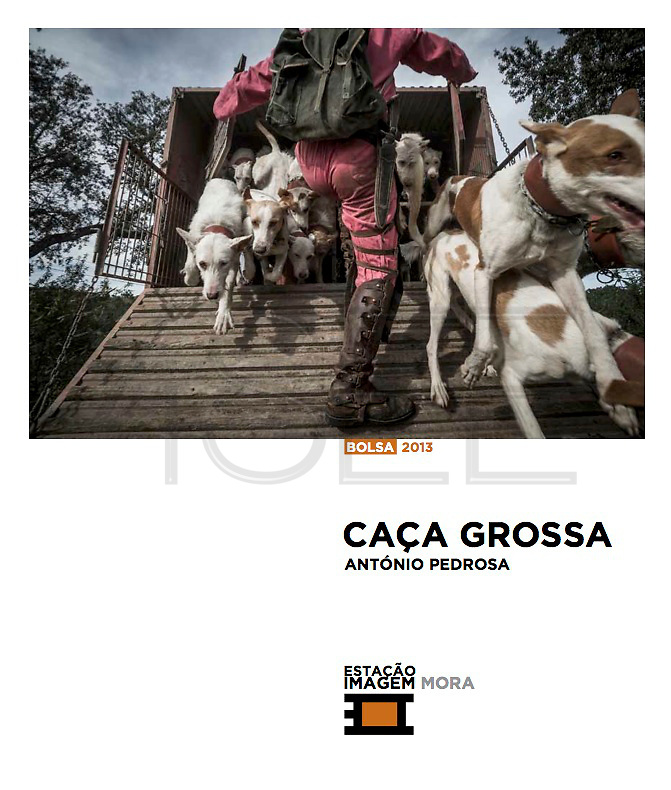 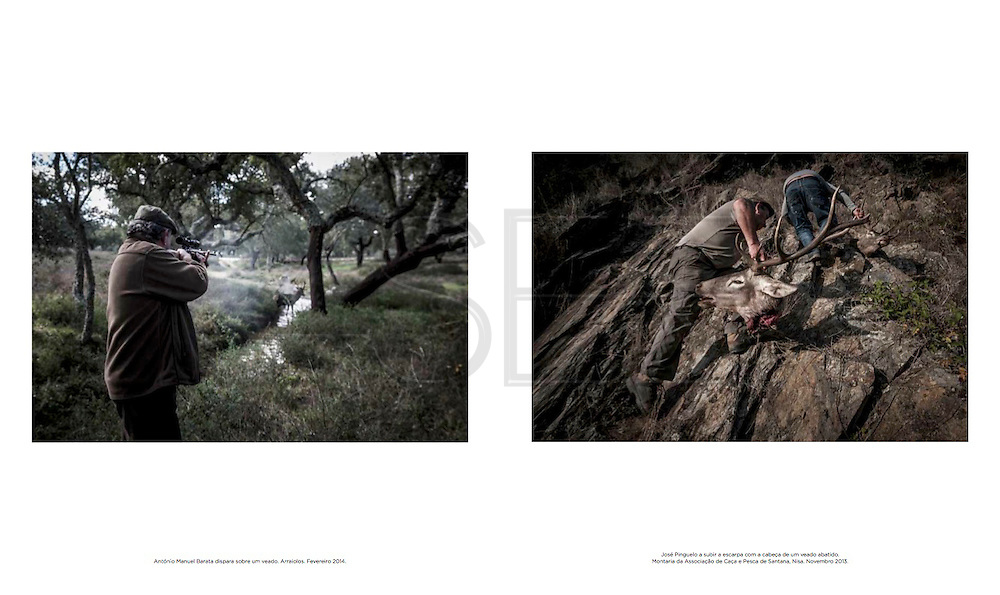 António Pedrosa published the result of the grant he earned in last year’s “Estação de Imagem Award”, as a book and also opening an exhibition in Mora, the town in the Alentejo region, where the prize is given. 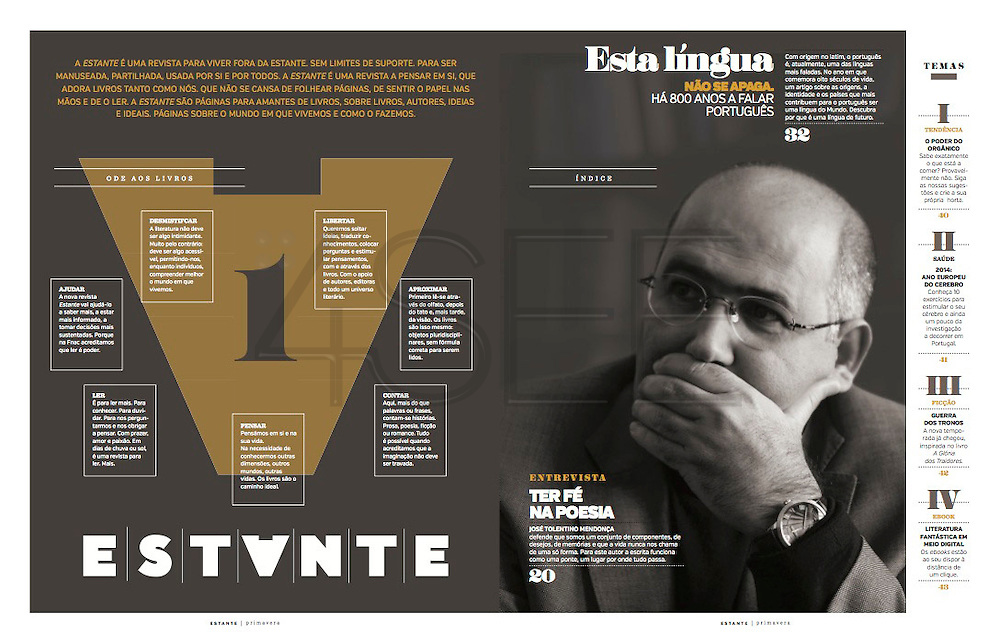 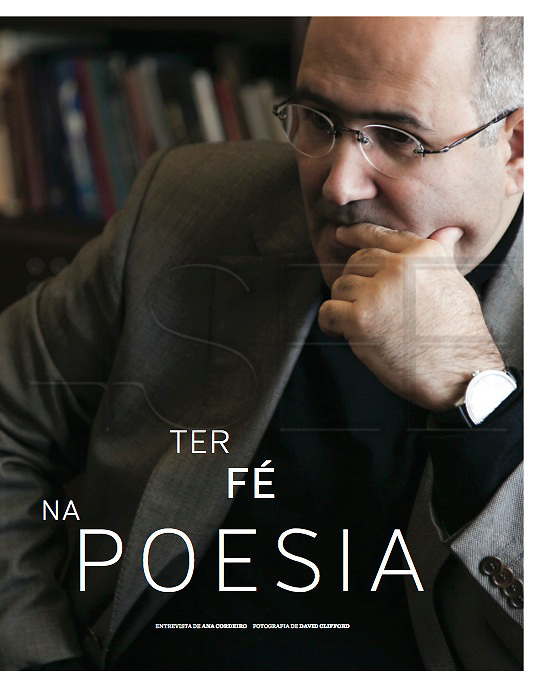 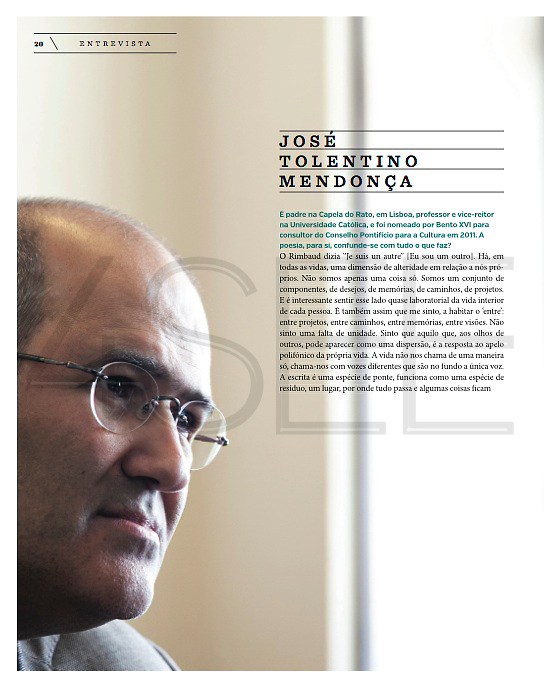 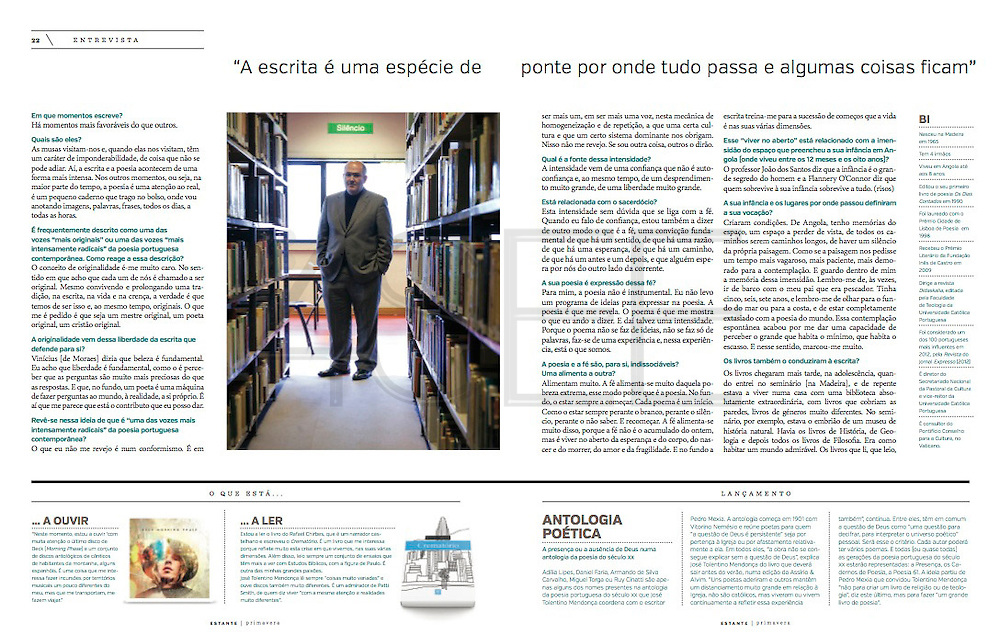 Check the portraits in the library

One photo of brazilian surfer Carlos Burle riding a giant wave at Nazaré, Portugal, was featured in National Geographic’s adventure blog “Beyond the edge”.

Check the all set of the Color Run